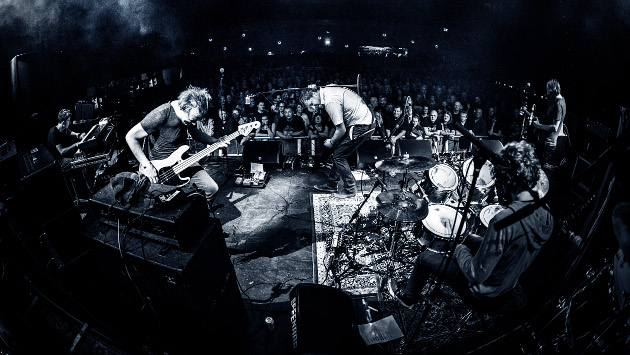 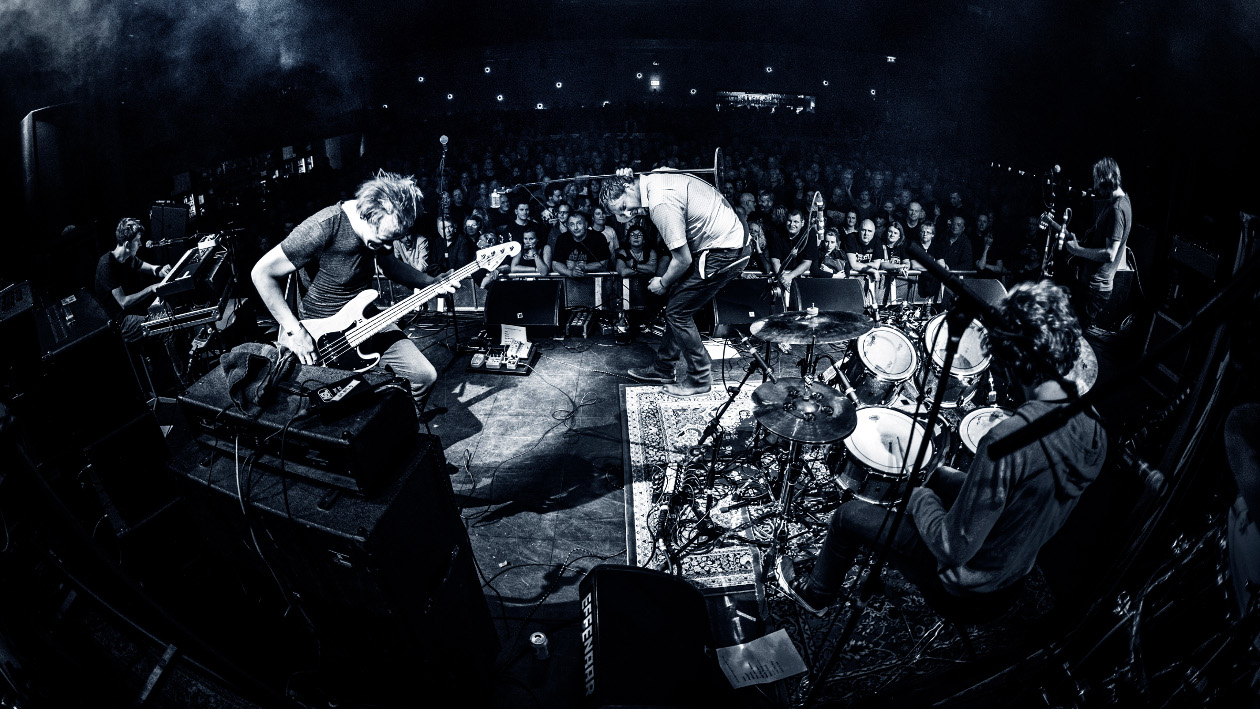 Enter a country of musical shapeshifters. A vast wasteland of the mind and soul. Its soundtrack is simultaneously psychedelic, dark, melancholic, psychotic, powerful yet gentle. Welcome to No Man’s Valley...

No Man’s Valley is a five-piece band from the south of the Netherlands who have been jamming together for over 5 years now. After releasing two EPs and their highly acclaimed debut full length Time Travel in 2016 on Nasoni Records the band toured Europe, played the renowned Freak Valley Festival in 2018, and a truck load of shows with bands like The Stranglers (UK), Naxatras (GR), Buddha Sentenza (DE), Giobia (IT), Arbouretum (USA), Donnerwetter (NL), and The Sore Losers (BE). Their single The Wolves Are Coming was included in the upcoming video game Wreckfest and has reached over 300.000 streams on Spotify.

Outside the Dream is No Man’s Valley’s most personal work to date. The art and lyrical concept originate from a period of inner turmoil visualized in the tunnel on the outside and inside of the LP. The creation of the album proved to be a cathartic process, and it taught the band that music can truly be a healing power. However, Outside the Dream could not have been made by No Man’s Valley alone. The band acknowledges and cherishes all of the good people that made this release possible by donating and pre-ordering massively through the successful crowdfunding campaign. The record label Tonzonen Records and its main man Dirk Raupach have also played a vital role in its creation.

The recording process was more compact than ever with the band spending only four days cramped together in a b&b-studio near Utrecht with producer/mixer Matthijs Kievit. Most of it was recorded live with the full band for that connected band-feel. All of the vocals were recorded separately in a menacing five hours at Studio Joneski in Hilversum. Pieter Kloos (Motorpsycho, Dool, 7Zuma7) took care of the mastering.

“A great debut Rock album from a band that take in Blues and Psych and a wealth of cool influences. Great Stuff.”
Atom Heart Mutha

“They follow a linear course with a post-All Them Witches looseness that solidifies into a resonant and deeply engaging apex, underscoring the impressive reach No Man’s Valley have brought to bear across this first LP of hopefully many to come”
The Obelisk

“Atmospheric soundscapes alternating with heavier guitar violence, we can say without a doubt that the band masters the use of dynamics and composition”
Morefuzz